resulting in a Dynamic

What is this Program?

The program is a 2-part methodology which integrates a rigorous athletic platform with character development instruction and activities. We believe this dual-training regimen will equip today’s youth with a strong foundation to live a life of excellence. We accomplish this objective through progressive physical challenges and right-living disciplines. In other words, each young warrior will experience a “re-set” in their life, and begin to adopt a high set of standards to live by, so they may confidently pursue their dreams and lead by example.

Michael developed the 12 Warrior program to create a new direction and set a powerful new standard for today's Youth. He believes strong leadership is the key ingredient in order to successfully mentor our Youth. He is currently recruiting a team which will be respected and admired to attract the minds of Young people.

Michael has had a great passion for bodybuilding since the age of 8 years old when He ordered a bodybuilding course from Joe Weider. Michael was determined to grow and shape His body to one day, make it on stage. Since those early years, Michael has made it to the audience after many years of training. He currently holds 5 titles, but looks back in time and knows these accomplishments were teaching moments in His life and preparing Him for something far more important.

Now in deep reflection, Michael has discovered an exciting new purpose. He now is taking His passion and gifts to change lives by building a team of Men to develop Young boys into Men of great purpose and Character.

Michael has 2 boys and they have always admired His ability and determination to train hard and He believes other young men/boys will see the same in His team, allowing for opportunities to influence, motivate and create young teams with a strong ethos.

He believes every game is won in the 2nd half and it is important to spend half-time in the locker room to re-evaluate, rest and correct and sometimes change positions.

He knows many people today have lost hope but there is always the 2nd half to change the score and win in this life and beyond!

Michael will be using a challenging, athletic platform with the 12 warrior program. He believes it is time for Men to step up to the plate and get in the game if we want to begin to repair the fabric of our Country by creating new young leaders.

Our team will be from all different backgrounds and possess unique talents, skills and be an influential life coach with a “no quit” attitude.

As the model is developed and polished in Birmingham, Alabama, others will carry the torch in other places around the Country, and He truly believes this will change our Youth for the better and hopefully change the World.

“ Don’t carry the heavy bag of your past with you, it is exhausting and paralyzing. You can’t change what happened yesterday, but You can be better than you were Yesterday. If you begin to get better every day, the past will be but a very dim light, only to remind you of how far you have come.”

Our Plan and Format...

The 12 Warrior Youth Program is built on the “Lion” & “Lamb” theory. We teach and train how each student must have both, a Lion and Lamb’s heart in life and understand how and when each must present itself.

We believe there is a time to be tough, resilient, competitive and determined.

However, there is also time to be patient, kind, humble and giving to others.

Our program is designed to help each student discover their talents, purpose, and passions, and give them the encouragement, constructive challenges, and direction to pursue their dreams.

II. Inspire a willingness to give to to others

III. Encourage the importance of teamwork

VI. Create a desire to achieve great Character and live with High standards

VII. Learn and display respect for others

VIII. Parent and Student involvement with the program

X. Example and teach the importance of edification of others

"Always train to be better than Yesterday!" 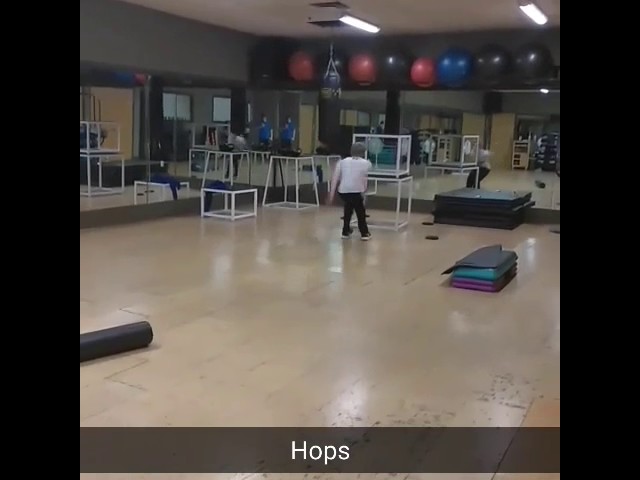 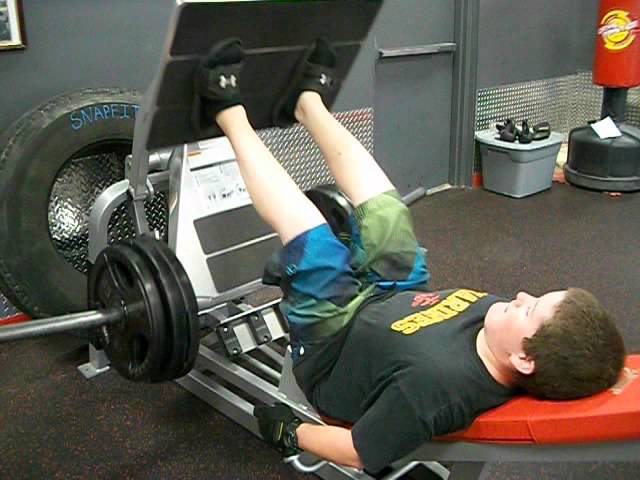 Find your passion and build on it!

Learn More About Our Program

Become one of the 12 Warriors and make a difference! 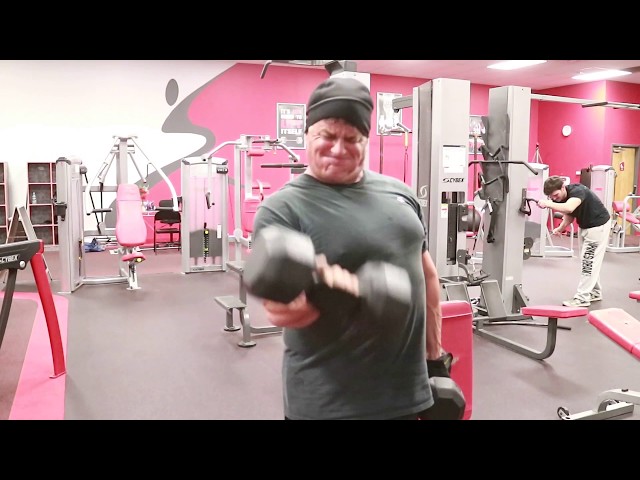 COMMITMENT TO THE CAUSE

In an effort to "kick-off" this amazing program, Michael is defining His commitment for 12 Warriors, by training/preparing for the  Mr Alabama Competition.

Previously, Michael was planning on the 2018 competition, but has re-evaluated His progress and will continue to train for the 2019 Show.

"At my age, this will be an incredibly difficult journey, but I know the importance of this program and the changing power it will have!"

Michael  "The Animal" Bourg  wants to take His passion for Bodybuilding to reach out to anyone in need.

Our Communities need role models who have great passion and we want to help individuals discover those passions and develop them into  Warriors.

The byname "The Animal" was coined by His Son Harrison and His friends after seeing  Michael train in the Gym!

"At first I didn't know how to take  of that name, but now I see it as a badge of Honor"

My message to everyone  "Whatever you do, do it to the best of your ability...and then more!"